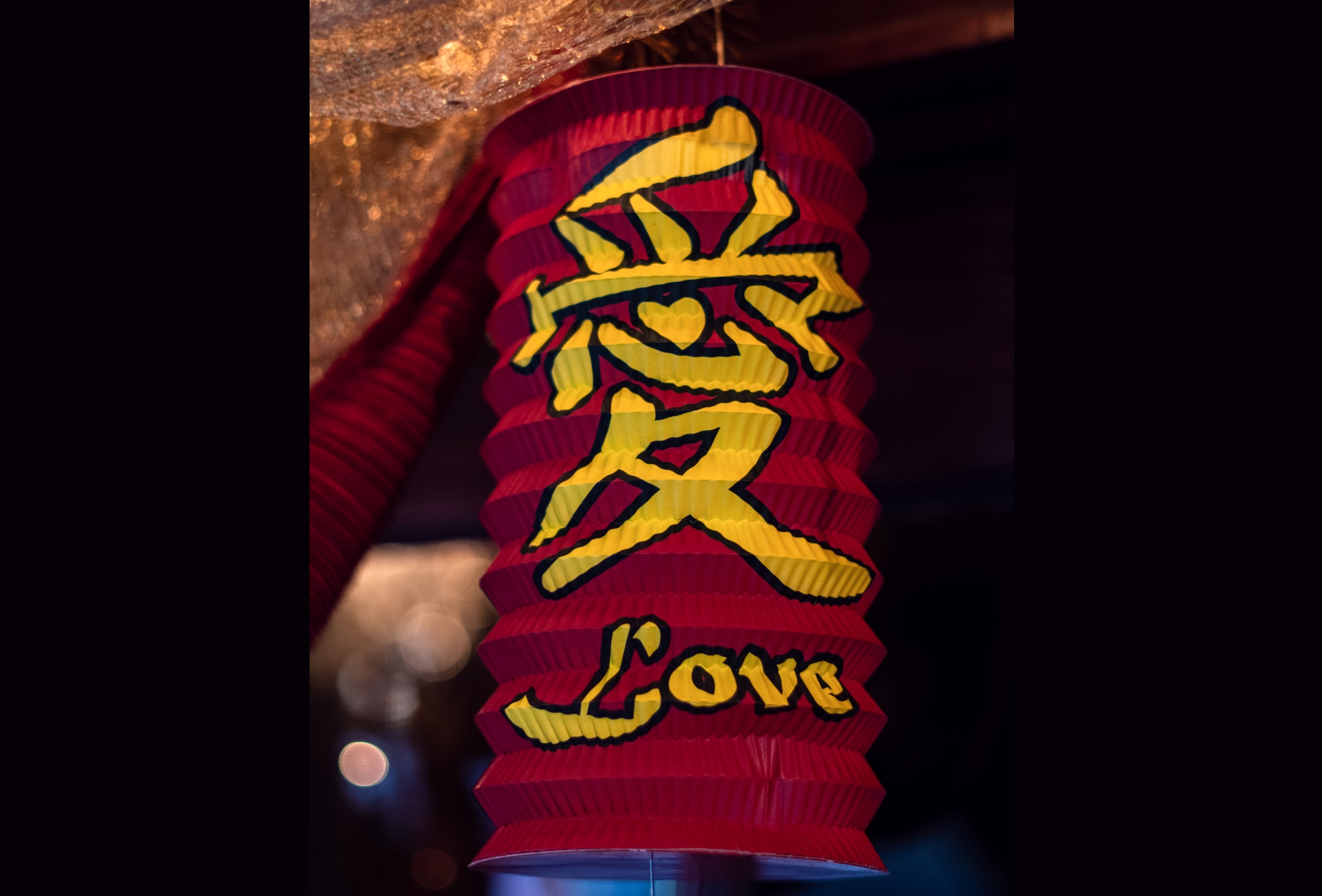 The Double Seventh Festival, or Qixi Festival falls on the 7th day of the 7th lunar month. This year, that is August 25th, 2020. The Qixi Festival is widely known as Chinese Valentine’s Day.

The Qixi Festival originated with the legend of the cowherd (牛郎 Niúláng)  and the weaver girl (织女 Zhínǚ). In Chinese mythology, the two were gods in heaven. Niulang was responsible for the celestial herds. Zhinu was the daughter of the Heavenly Queen Mother and the Jade Emperor. She was good at weaving and responsible for weaving beautiful and colorful clouds.

One day, the daughters of the Heavenly Queen Mother went down to earth to bathe. When they were bathing, Niulang was passing by the river and he saw Zhinu. Zhinu realized that he was the man she fell in love with and agreed to marry him. They got married and lived a happy life on earth with two children.

​After the Heavenly Queen Mother learned of  their marriage, the Queen Mother was furious and immediately sent heavenly troops to catch Zhinu and bring her back.

That same day, Niulang returned from the field and told Zhinu that their old cow had died and told him to save his cowhide to help him fly to the sky. They didn’t know that their old cow was actually a god from heaven that the Queen Mother had turned into a cow, but they still saved the hide and buried the cow.

The next day, the heavenly troops caught Zhinu and flew her back to heaven. Niulang put on the cowhide, took his two children and flew to the sky to save his lover. Seeing this, the Heavenly Queen Mother removed her golden hairpin and created a river, the Milky Way, between Cowherd and Weaver Girl. The poor couple was separated again.

Unable to cross the Milky Way, Niulang cried for Zhinu on the opposite side. Their deep love moved a flock of magpies. Countless magpies then flew up and formed a colorful bridge across the Milky Way, allowing Niulang and Zhinu to unit. The Queen Mother was also moved and allowed Niulang and two children to stay in heaven, and the family to reunite via magpie bridge once a year on the seventh day of the seventh lunar month. Thus giving us the Qixi Festival.

Today, couples usually celebrate in traditional Western Valentine’s Day ways by going out to dinner or buying each other flowers and chocolate. However, older traditions included women showing off their weaving and needlework like Zhinu’s weaving, setting out fruit offerings, making and eating special pastries, and as with all Chinese holidays, eating dumplings.

You can celebrate, too! Spend some time today to express your feelings whether that be through food or flowers or just doing something nice for one another.

An Introduction to Chinese Graded Readers