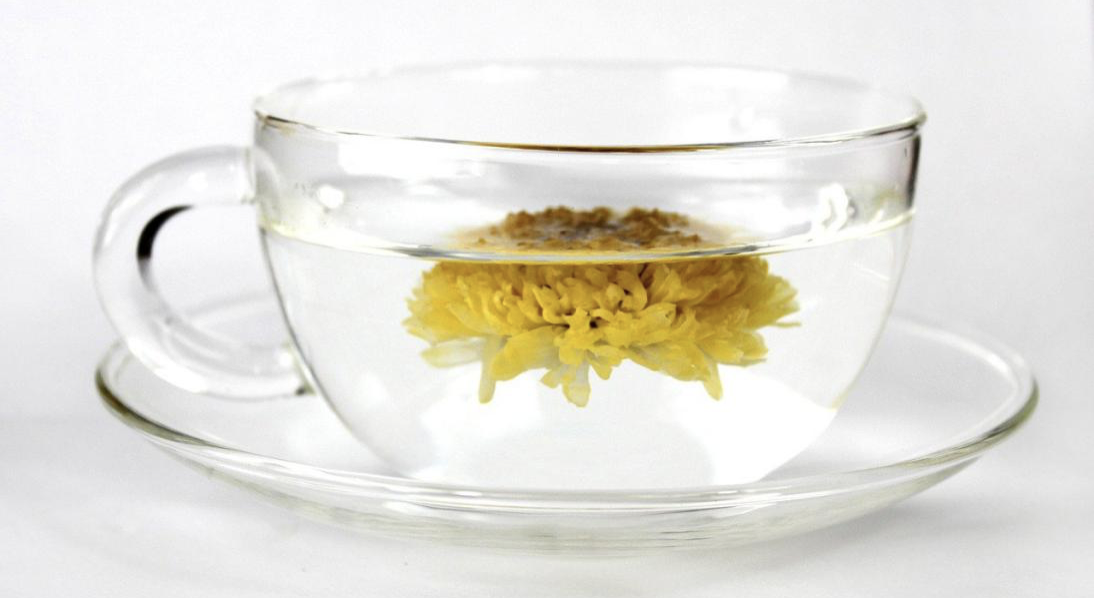 The date of “重阳节 (chóng yáng jié)” is September 9th of the Lunar Calendar, and in English which it is called the Double Ninth Festival. As shown in previous articles, Tomb-sweeping day, New Year’s Eve, Zhongyuan Festival (July 15th in Lunar), and Double Ninth Festival are all traditional festivals for worshiping ancestors.

In The Book of Changes, the number 6 belonged to the Yin character while the number 9 was thought to be of the Yang character. So, on the ninth day of the ninth lunar month, both day and month are Yang characters. Therefore, the festival was named the Double Ninth Festival. “Nine” is seen as the largest number in numbers that reflect long life and represent wishes for the health and longevity of the elderly.

During “重阳节 (chóng yáng jié) Double Ninth Festival” people engage in ancestors worship, climbing mountains, and some other activities very similar to those experienced during most of the other Chinese festivals.

It has always been celebrated during the day time, so the Double Ninth day is also called Chrysanthemum Day. The custom of enjoying chrysanthemums originates from the culture where chrysanthemum is deemed as a naturally hardy flower and is praised for its growth even in the frost.

Since the period of three kingdoms and Weijin (from 220 AD to 420AD), drinking and composing poems at a party while appreciating chrysanthemums has become a fashionable custom.

As mentioned earlier, the chrysanthemum symbolizes long life and is the symbol of hearty resolution for poets who compose poems about the topic.

Drink the wine made from chrysanthemum

Chrysanthemum contains healthy ingredients and there’s a record from the Jin dynasty (260 AD to 420 AD), that someone lengthened their life by drinking valley water surrounded by chrysanthemums.

The chrysanthemum wine, one essential drinking in ancient, is believed as the “幸运的 (xìng yùn de) lucky” wine dispelling disasters and praying for blessings from the perspective of psychology.

In the aspect of medicine, the wine is a medical liquor tasted with a slight bitterness, assisting you to clear the vision and refresh the mind after drinking.

Dogwood, also known as Cornel, is from the dogwood tree that can be made into Chinese medicine which enables people to expel insects and dampness when climbing mountains on this day, thus people would like to wear it on their arms or grind and put it in a sachet to bring with them.

The “芳香（fāng xiāng) fragrance” of cornel is strong in order to clear vision, refresh minds, relieve fever, expel insects, de-humidify, etc. During the  Double Ninth Day, people take this opportunity to maintain their health by interacting with cornel.

While the Double Ninth festival may have originated as a day to drive away danger, over time it became a day of celebration. In contemporary times it is an occasion for hiking, flying kites, making flower cakes, drinking chrysanthemum tea and chrysanthemum wine while children learn poems about chrysanthemums.

About eChineseLearning: eChineseLearning is the largest one-to-one online Chinese school in the world. They also offer one of the most widely read Chinese language and culture rescrose on the web. Some of the popular topics include Chinese Pinyin, Chinese characters, Chinese culture, nursery rhymes for kids, idiomatic stories for teens, etc.

Besides,  you have learned Chinese before and want to know what your strengths and weaknesses are, and how to improve your language ability further, one of our Chinese teachers can give you a professional assessment by conducting a live 1-to-1 session (up to 30 minutes) with you. You will get highly relevant advice that could be helpful for your study. And best of all, they are all FREE! Give it try now: Click here