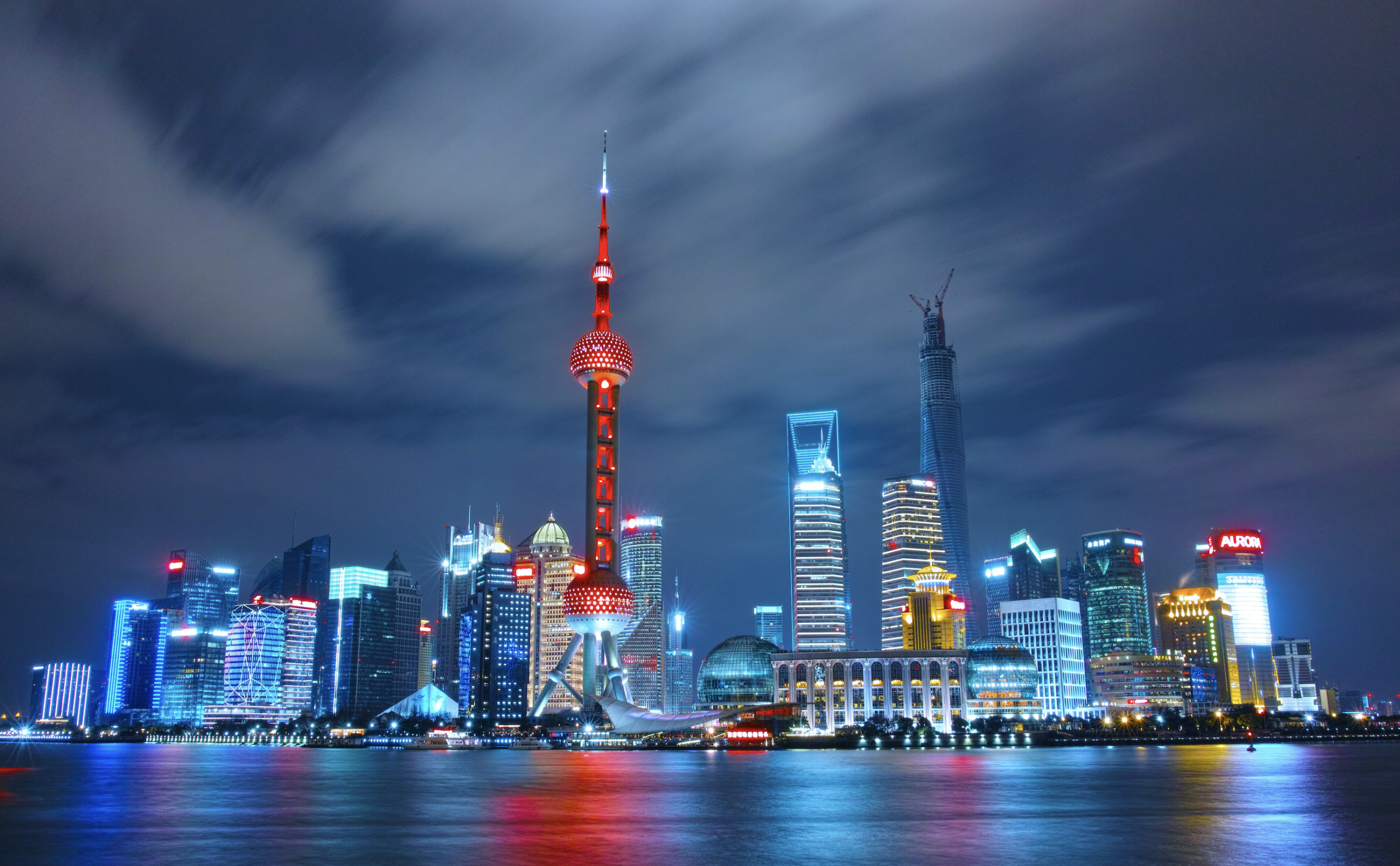 As Chinese is a national language in China, Taiwan, Hong Kong, Singapore, and Macau, you’ll have a much easier time in your travels around Asia if you first learn Chinese. The official Chinese dialect of China and the other listed countries is Mandarin, also called “Putonghua”. More than 70% of the Chinese population speaks Mandarin, but there are also several other major dialects in use in China: Yue (Cantonese), Xiang (Hunanese), Min dialect, Gan dialect, Wu dialect, and Kejia or Hakka dialect. Luckily for new Chinese learners though, Mandarin will be enough to help you get around and communicate.

While traveling in the major cities, many of the young people will speak English. However, this doesn’t take anything away from the importance of learning Chinese. For people who didn’t grow up learning English, it’s very possible that you won’t be able to communicate with them in the slightest. Even for those who do speak English, they will appreciate that you’re trying to speak their language!

How to Learn Chinese Fast

When you listen to Chinese, it probably doesn’t give the impression of being a particularly easy language. Truth is, learning how to speak Chinese fluently is much, much easier than it sounds, even for complete beginners. The first step is to learn pinyin so that you can more easily learn pronunciation. Check out our post on what pinyin is here. Using Du Chinese to jumpstart your Chinese learning journey will help as you can listen to the lessons being pronounced by a native Chinese speaker. You’ll have the means to immerse yourself in a Chinese speaking environment via our audio files and English translations on a daily basis. This way, you can gradually improve your listening comprehension, vocabulary, pronunciation, sentence structure, and grammar until you eventually reach fluency.

Once you have the gist of how Chinese sounds, take a look at the below chart for a list of common Chinese survival phrases that you can use in your travels. So with the pronunciation in mind, go ahead and familiarize yourself with the essential phrases listed below. You can even print it out and use it as a cheat sheet when you’re on your Chinese travel adventure!

What Emoticons are Popular in China?