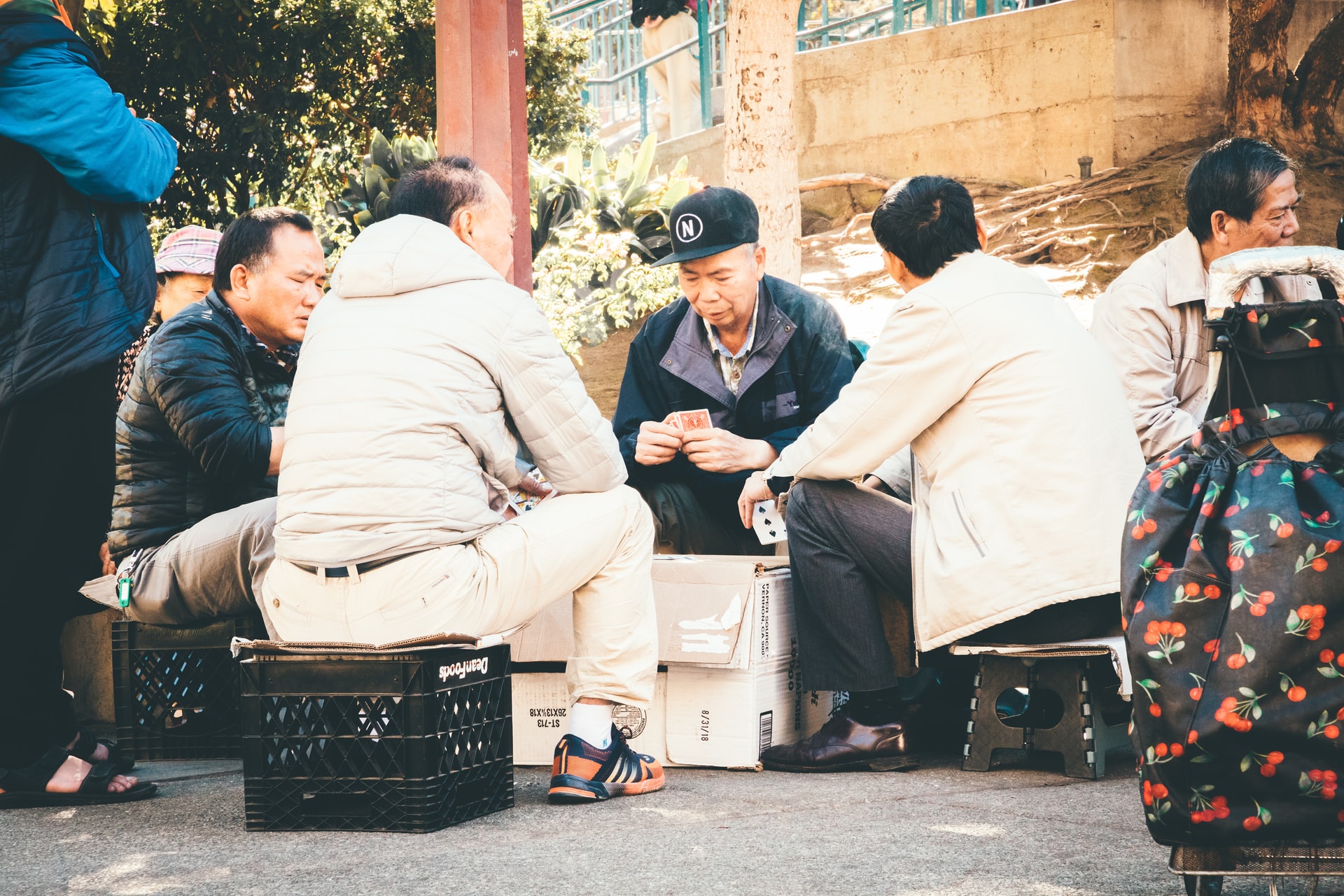 This is because Chinese characters have physical properties that languages with writing systems that rely on an alphabet lack. Due to their pictographic and ideographic nature, along with the fact that they have evolved over thousands of years, Chinese characters convey a great deal of information about the culture that created and utilizes them.

Some Chinese words and concepts, along with their cultural significance, are widely known outside of China.  Feng shui (风水 – Fēngshuǐ), or Kung Fu, (功夫 – Gōngfū) are good examples. Perhaps an interest in one of these practices is what motivated you to seek a greater understanding of Chinese. Chinese cuisine (中国菜 – Zhōngguó cài) is also widely popular and appreciated. In addition, the philosophy of Confucius has proven a helpful guide to many, even if their only contact with the philosophy may have come through a fortune cookie.

There are far too many facets to the Chinese culture to provide a comprehensive list of all the wondrous elements that you will encounter as you move forward in your studies. Customs and traditions remain from what is a fascinating history. One of the first things that you will want to be familiar with and watch for are 成语 (chéng yǔ).  The more of these you learn the quicker your understanding of the culture and mastery of the language will increase.

A chéng yǔ is an idiom, a set phrase or famous saying. Each is usually four characters long and they are used quite frequently. If you don’t know the saying or the story behind the chéng yǔ, you will likely not understand the point being made. Chinese people very naturally will sprinkle these into their conversation so they are important to know. Most if not all are derived from old events, legends, or stories. Typically consisting of just four characters the back story provides deeper meaning.  Like idioms in other languages their use enables one in a short form to paint a far more vivid picture of a situation.

The back story: A man came across a painter painting a picture of a horse. The man asked the painter instead to paint him a picture of a tiger. Rather than starting over the painter just painted a tiger head onto the body of the horse he had been painting. The man took the painting home and hung it in his house.  One of his son’s came by and asked what the painting was of and was told that it was a painting of a horse. Another of his son’s came by asking the same question and was told that it was a tiger.

Unfortunately, the first son was out and came across a tiger. Thinking it was a horse he attempted to ride it and was killed. The other son came across a horse and thinking it to be a tiger killed the animal. The so-so painting caused the man to lose a son, and also forced him to compensate his neighbor whose horse his other son had killed.

Just as it is impossible to know all the words in a language, no one knows all of the chéng yǔ. This is because there are anywhere from 5,000 to 20,000+ different chéng yǔ.  The way to look at this is the same way you look at learning Chinese characters. There are more than 80,000 Chinese characters, but most of them are seldom used.  Find a good book of chéng yǔ and learn what you can. There are several good books or dictionaries of the most common Chinese idioms or proverbs.

Without knowing at least some of these chéng yǔ (idioms) your Chinese language skills will never reach a truly advanced level. If you spend any amount of time speaking with a Chinese person they will evaluate your level of your language skill by how many chéng yǔ you know.  For this reason you should try to learn some. Learning a few hundred is a good goal and will serve you well.

To fully understand the richness of the language you really need to learn the history and the culture. As you learn chéng yǔ, and the back story behind them your appreciation and understanding of the people and the language will increase.