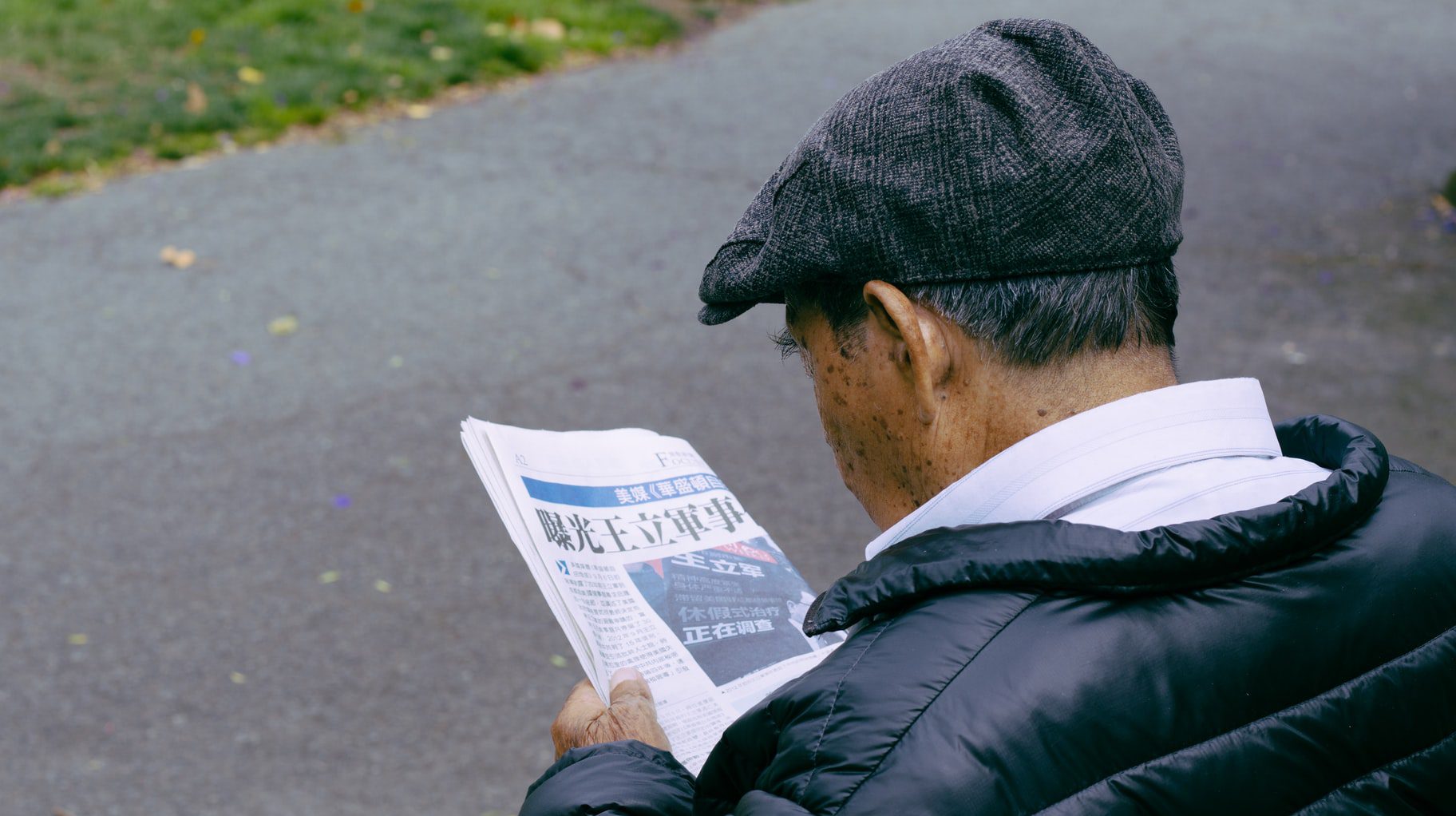 One of the hardest things for non-native Chinese speakers is learning to read, not only because of the need to memorize characters, but because of the differences between spoken and written Chinese.  There are only two written forms, called Simplified Chinese and Traditional Chinese. Both are character-based writing. While there is a whole lot we could get into about the differences between Simplified and Traditional Chinese, we’ll save that for another time. We’re here to talk about differences in word choice/grammar.

In ancient China, Classical Chinese, the traditional style of written Chinese, was, for a while, largely separated from the spoken language. This is why there is a difference in the first place. Now however, written and spoken Chinese are more alike, although compared with some other languages, there are still some obvious differences.

Basically, most spoken words are shorter or more informal synonyms of their written counterparts. In the following example, 嫌 (xián) is a shorter version of 嫌弃 (xiánqì), and 小气 (xiǎoqì) is a less formal and more commonplace version of 吝啬 (lìnsè).

Meaning: He despises that his wife is so stingy.

While the essential point of these two sentences is that the wife is stingy, 小气 is much more lively and natural-sounding than 吝啬, which is more precise in its meaning. The spoken version could be taken in a playful way, but the written version is less flexible in its interpretation.

Sometimes the written words will not even be near synonyms of their spoken-style counterparts. Instead, a completely different word/meaning will be used. A good example of that is when talking about soldiers dying in war. In a spoken conversation, normally a person would use the word “died” (死了sǐle), but if someone were writing about soldiers dying in war, they would use the word “sacrificed” (牺牲 xīshēng).

What this means for you as a student of Chinese is that  you would need to know more vocabulary to read a sentence in the newspaper than if you were to understand it in conversation. A good way to practice is by using an app like Du Chinese.

Here are a few more examples of some spoken and written Chinese differences:

Formal language is not limited to written materials, but also is often used in public service announcements or formalized customer service. Even in job interviews. So it is necessary to learn a little bit even if you think you will mostly only be speaking Chinese. Depending on different social situations and people, you can decide to use either written Chinese or spoken Chinese when you are writing. Spoken Chinese is often used in a letter or message to a close friend, whereas in a formal news broadcast, written Chinese would be used.

Discussing the Oscars in Chinese

How to Really Understand Chinese