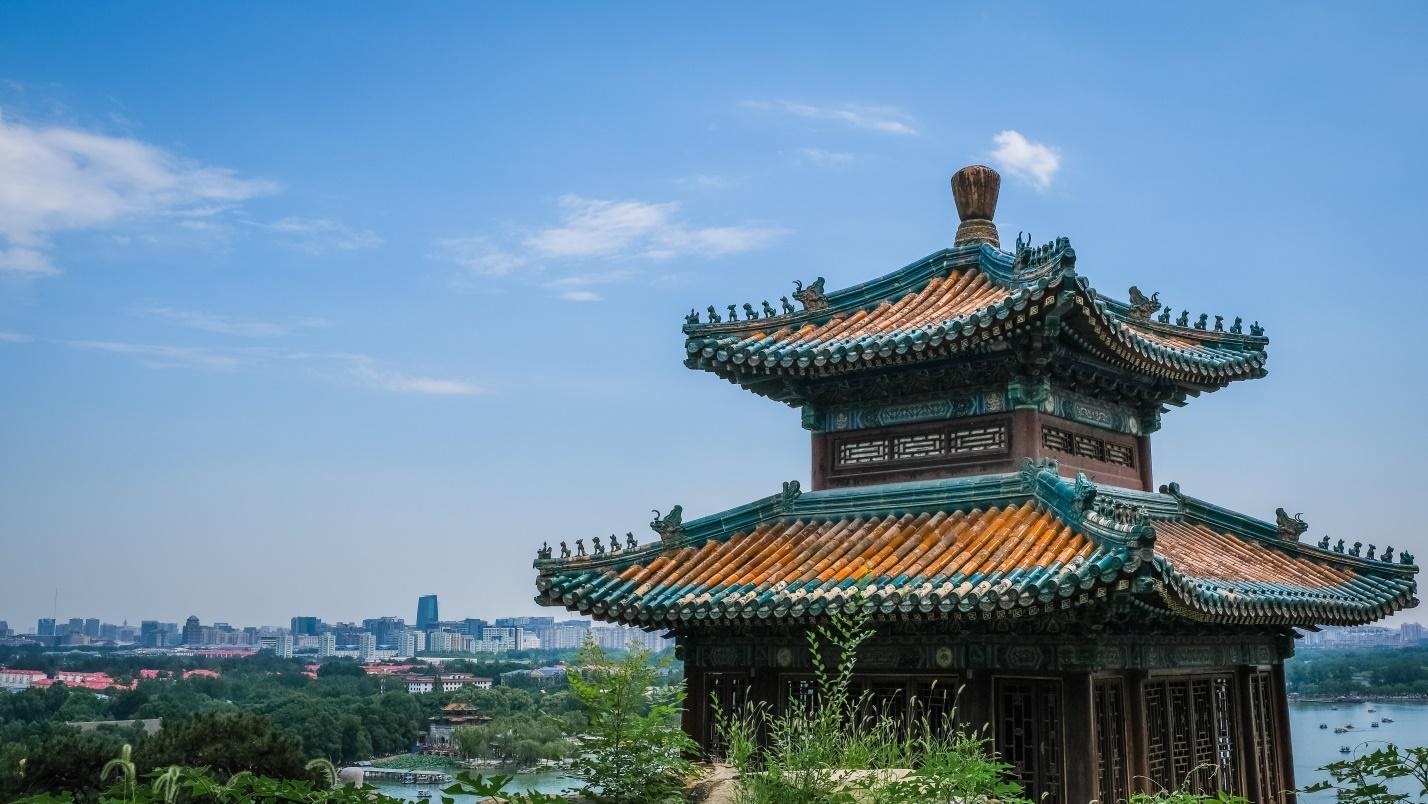 Chinese culture is truly remarkable. It’s different from anything you may have seen in Europe or the US. It’s one of the world’s oldest and most interesting cultures. This is because China is one of the oldest ancient civilizations, and their history is rich. That’s why we strongly suggest you explore the interesting facts about China that will help you understand their culture.

Whether you’re trying to learn Chinese or you plan on visiting the country, knowing the facts we’ve listed below will come in handy when it comes to getting informed and understanding their culture. Here’s our list of the 9 most important facts that everyone needs to learn about Chinese culture.

When it comes to religion, China is officially an atheistic country. That means that the government declared state atheism.

But, in reality, most people practice some form of religion or Chinese folk belief system. Most commonly, they practice:

So, the official religious status is different from reality.

Chinese calligraphy is a form of art. It combines an artistic representation with the literary meaning of the sign.

There are different types and styles in Chinese calligraphy, and it’s widely regarded as the supreme form of art, alongside poetry, painting, and sculpting.

There are 12 animals in the Chinese zodiac, each representing a year in the 12-years cycle, based on the orbital period of Jupiter. For example, the year 2021 is the Year of the Ox. It’s the second out of twelve signs: Rat, Ox, Tiger, Rabbit, Dragon, Snake, Horse, Goat, Monkey, Rooster, Dog, and Pig.

Unlike the rest of the world, the Chinese celebrate New Year in February. It is based on the lunar calendar. That means that it typically begins with the new moon that occurs between the end of January and the end of February. It begins on a different date each year. The celebration lasts for about 15 days.

Together, it accounts for more than 1 billion speakers worldwide.

But, learning to speak Mandarin can be quite tricky if you’re not taking the task seriously. To improve your studying, you could use https://subjecto.com/ to create flashcards and use them to study better.

The color red means a great deal to the Chinese. It’s dominant in all their biggest celebrations, including New Year.  It symbolizes luck, joy, and happiness. It’s believed that it can protect you from evil and is the traditional color worn by Chinese brides.

The tea culture in China is different from the one in Europe or even other Asian countries like Japan or Korea. Here’s what makes it special:

So, drinking tea is one of the forms of socialization in China that is still a part of their modern culture.

Chinese food culture is important to understand. There are some basic rules we could single out:

The Great Wall of China is a series of fortifications that were built throughout history, starting from the 7th century  BC. When translated from Chinese, the literal meaning of its Chinese name would be ‘The Long Wall of 10,000 Miles’.

Considering these amazing facts, it’s no wonder that the Great Wall of China is one of the Seven New Wonders of the World, along with the Great Pyramid of Giza, the Colosseum, and the Taj Mahal.

As you can see, Chinese culture is truly remarkable and unique. The facts shared above will hopefully help you understand their basic customs, habits, and cultural identity points.

Still, to truly experience the Chinese culture, try visiting the country when you get the chance. Only then will you be able to see for yourself what we’ve covered in the 9 Chinese culture facts above. 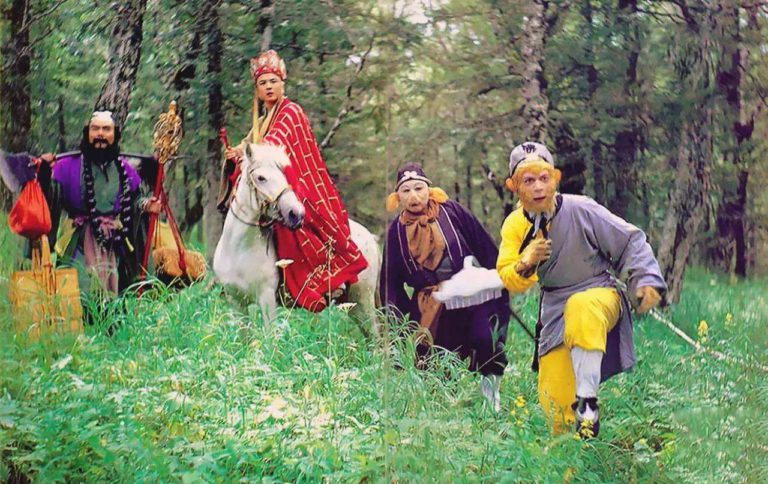 This HSK 6 level reading practice introduces a few classic Chinese novels. These are novels that would be a great opportunity for you to stretch your Chinese reading muscles. Chinese literature is written in a style that can differ greatly from spoken Chinese. For this reason we have readings available written as stories and as… 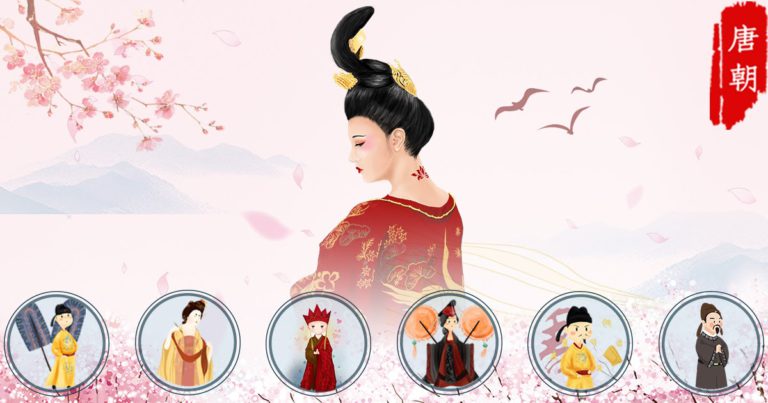 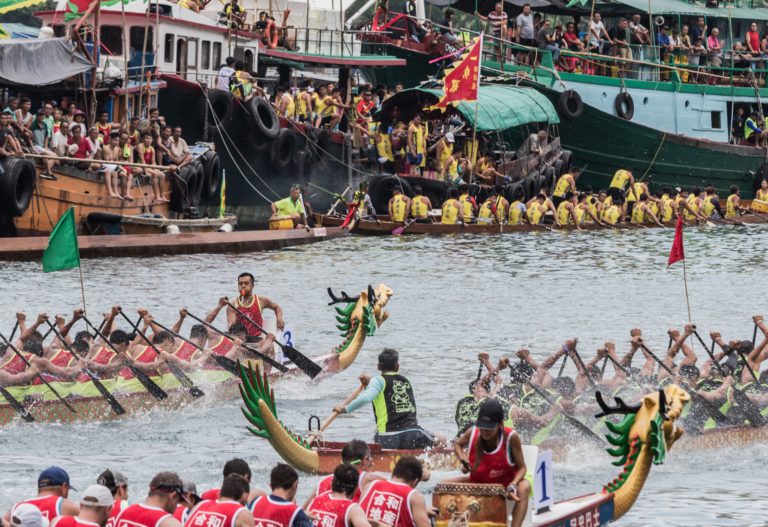 The Duanwu or Dragon Boat Festival has been celebrated on the 5th day of the 5th lunar month for millennia. The celebrations last for three days. In the Gregorian calendar, it varies every year, generally falling in June. In 2020, the Dragon Boat festival falls on June 25th and festivities will continue through the 27th…. 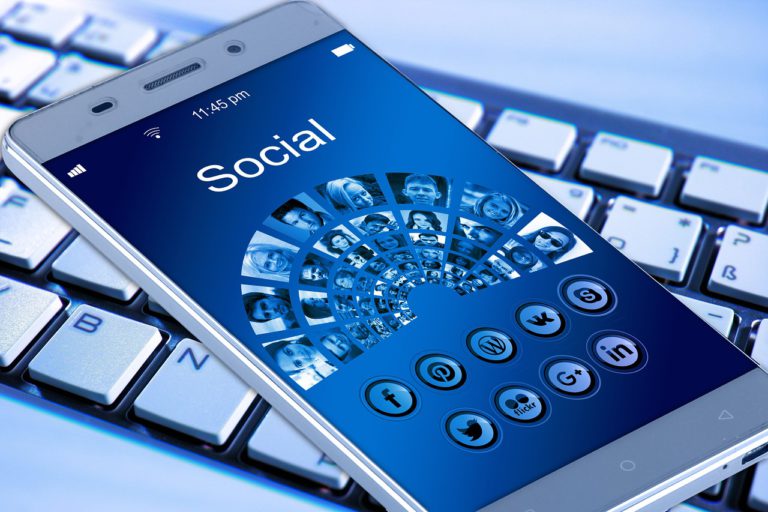 Why do you learn Chinese? Your motivation will have a big impact on your success. My main motivation has always been to connect with people, especially family and friends. When you make a new friend in China you will usually add them on WeChat. If you’re not familiar with WeChat you can check out our… 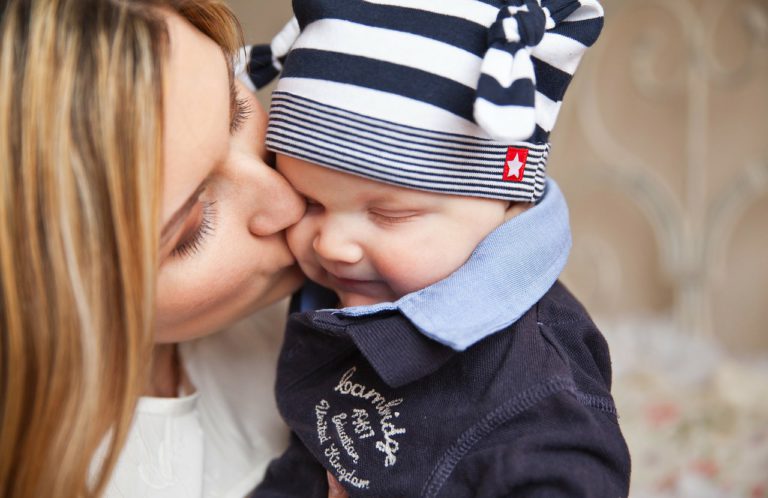 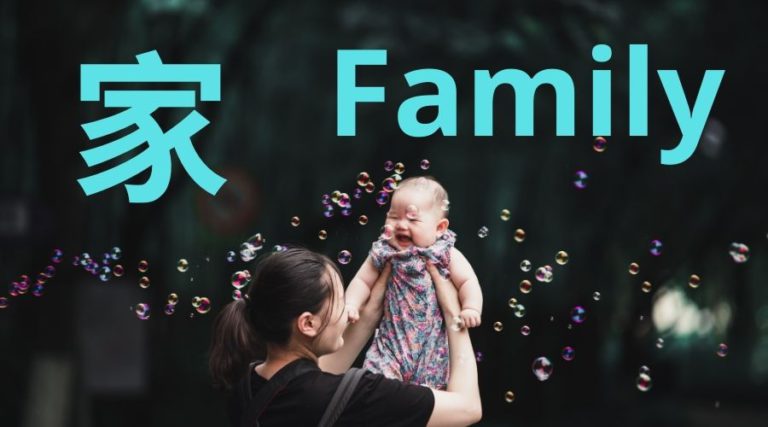 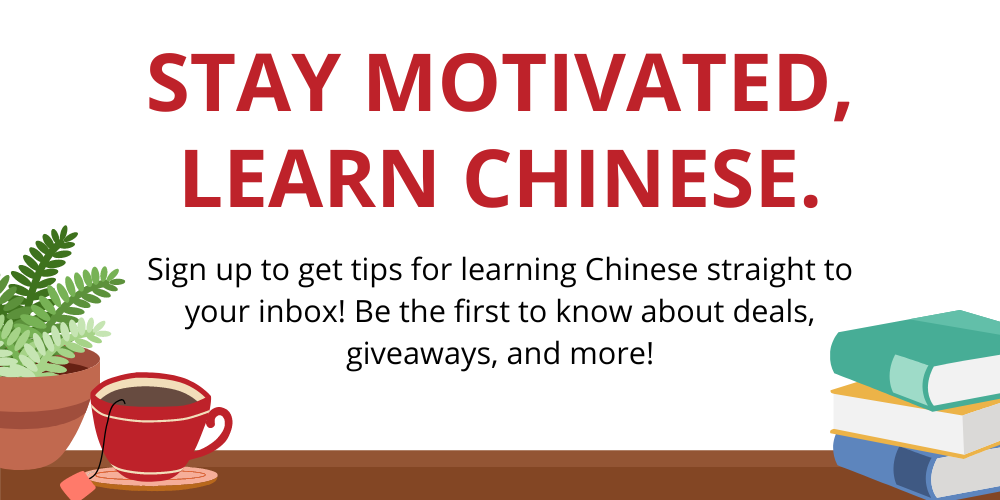