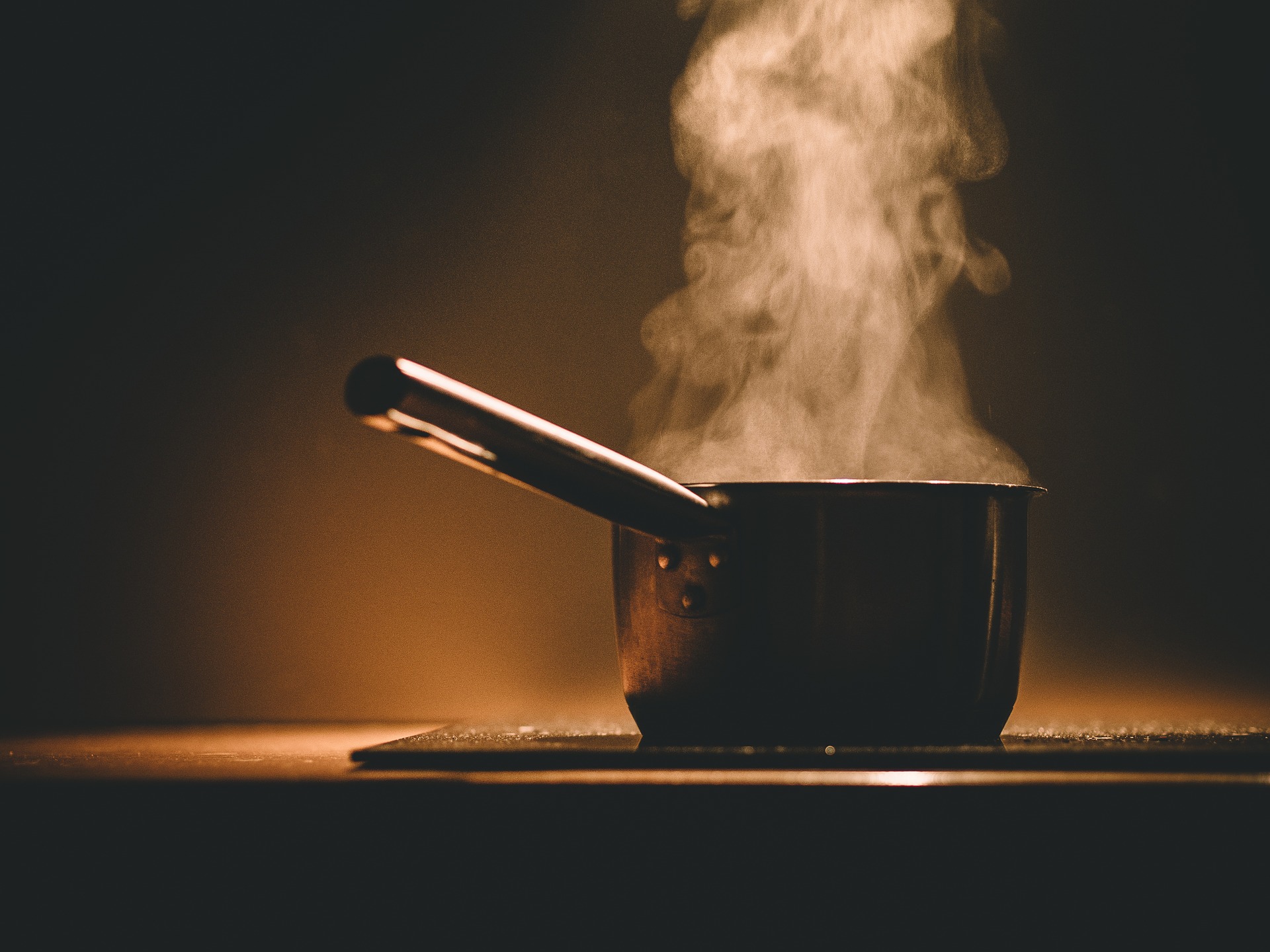 Have you ever wondered why they serve hot tea in the Chinese restaurant, even though it’s the middle of summer? Surely the best way to cool off would be an ice-cold drink. And have you ever questioned yourself: why do Chinese people all love drinking hot water?

Why do Chinese drink hot water?

Tap water in China is not safe

The rule of thumb for drinking tap water in China is that you must boil it first. It makes sense to kill any pathogens and historically this may have been absolutely necessary. In general, nowadays major cities purify their water at least to international standards. If that’s the case, why do Chinese still not drink the tap water? One reason is because after the water leaves the plant, it may have to go through old pipes in your building before it gets to you. Those pipes can be full of things that you don’t want to put into your body. Another reason is that not all cities have reached the same standards in purification and there is inconsistency. Even if it would be okay to drink in the short-term, you would not want long-term exposure to the tap water.

The most common response given by Chinese for why they drink hot water is because it is healthy. What are the actual health benefits? In traditional Chinese medicine it’s believed that drinking hot water kick starts your digestive system. The hot water increases blood flow and helps with your organ function. Cold water, on the other hand, has the opposite effect. It makes your organs contract and slows down your entire system. Hot water

Drinking hot water is a custom

There are definitely some cultural differences at play here. Chinese are accustomed to drinking hot water and serving themselves whereas western cultures are accustomed to a waiter coming to regularly fill your drink. Whose drink you fill first is also important as you show respect. If you need to refill your cup, be sure to look around and refill others’ cups first. Not only does it show your honor and respect, it also gives honor to the pourer. You should start with the highest-ranking person at the table, such as the host.

Drinking hot water has also been encouraged by the Chinese government. By the time of the Communist party rule in China in 1949, drinking hot water was already the widespread preference of the people. In 1952 the government launched a nationwide health campaign that featured posters hung in schools declaring “Children should cultivate the habit of drinking boiled water three times a day!” The practice of boiling water certainly helped to reduce the spread of water-borne illnesses in China.

In today’s sentence, we’ll learn how to say “Why do Chinese people love drinking hot water? ” You can use it to ask your Chinese friends and see what their opinion is on the matter.

Why Should Children Learn to Write Chinese Characters