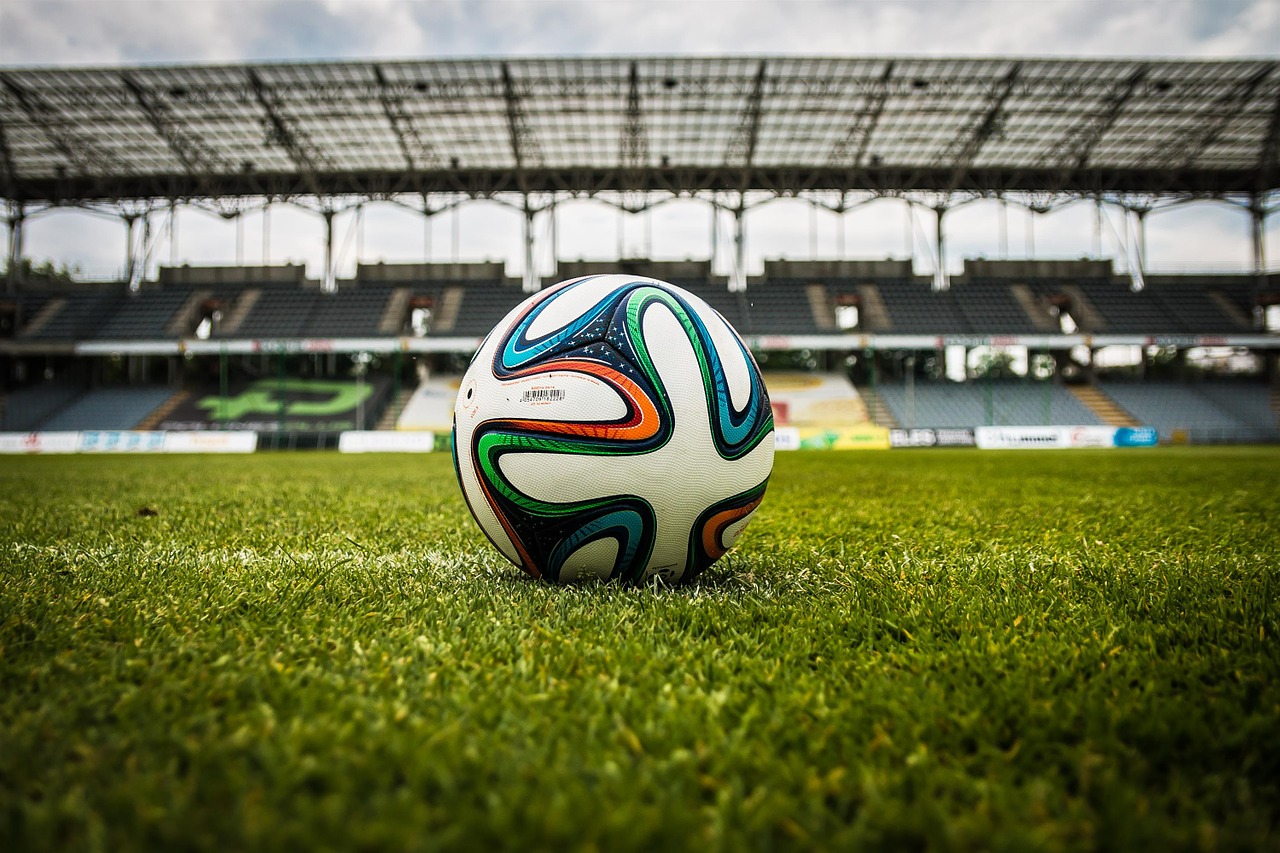 Do you like to play football? Or perhaps you like to watch football games?
Football is popular in China, and especially among men. Even though the male Chinese football team has not found much successful yet, the Chinese audience enjoys watching their games.

Perhaps you would like to converse about football with your Chinese friends? In this post we look at some basic football vocabulary and phrases.

You might know the character 赛 which means “game” or “match”. You can combine it with “football” to get the Chinese word for a football game: .. The character 赛 is also used in the following football related terms:

Now that you know some basic football vocabulary, you can ask your friends like this:

Watching the football game, you might want to cheer on the team you like, right? Try this:

And once the game over, you might want to tell your friends how it ended:

冠军 here means champion, but you can use the simpler as well. Finally, let's have a look at some extra vocabulary:

is in full swing right now, so go and watch the games with your Chinese friends and try to use the words you learned today!